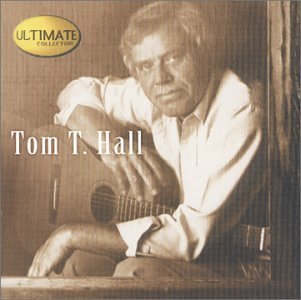 Throughout his ministry years, Larry had a radio ministry on KOOL 105.5 FM, “Coffee with Hatfield,” which continued until his passing.  He was also an unofficial chaplain for Grady Memorial Hospital where he visited almost daily.  He blessed many with his musical talent, and his writing was often featured in the The Pentecostal Evangel. He served others as “The Piano 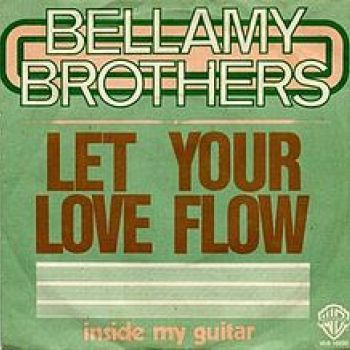 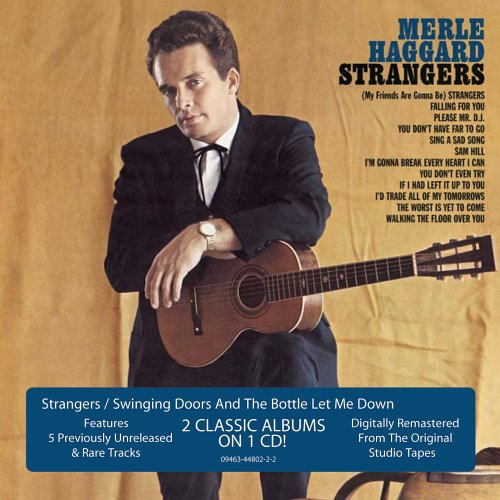 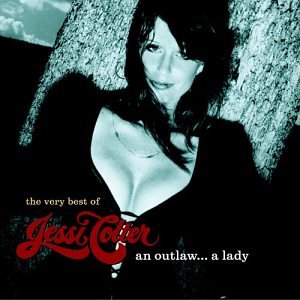